Workers at a cocoa cooperative for whole 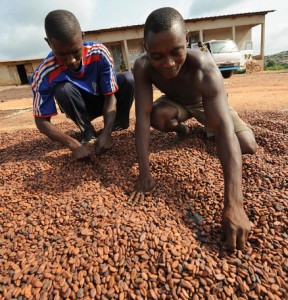 Workers at a cocoa cooperative for wholesale export sort cocoa beans on November 28, 2008 in Moussadougou, a village in San-Pedro, on the southern coast of Ivory Coast. Cocoa planters in Ivory Coast, the world’s biggest producer, will not be able to sell their crop any longer if they do not conform to quality control, according to the president of cocoa wholesalers Gilbert N’Guessan. AFP PHOTO/ KAMBOU SIA (Photo credit should read KAMBOU SIA/AFP/Getty Images) 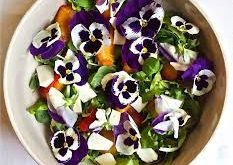